No Salt in the Wound, Please.

For as long as I’ve been in the healthcare field, reducing sodium intake has been one of the main concerns with patients. Why? Well, probably because the average Canadian consumes about 3,400 mg of sodium per day, which is far more than the 1,500-2,300 mg recommended to reduce the risk of cardiovascular disease. To give you some perspective, 2,300 mg of sodium is equivalent to one teaspoon of salt. One. Teaspoon.

As a Registered Dietitian, I get the opportunity to talk to my patients about their diet in more detail than many of them really want to dive into. Getting down and dirty with portion sizes, water intake, alcohol intake, and frequency of eating out – all details that many of us don’t pay too much attention to. The one conclusion that most of my patients come to after our detailed recount of their daily food intake is – they’re consuming too much sodium. But how is that possible? How is it possible that someone who only eats out once a week and avoids canned foods is getting too much sodium? That’s where all our sodium comes from, right?

Not so fast. Sodium is in pretty much everything, and let me tell you, it adds up quick. Breads and bread products alone make up 14% of Canadians’ sodium intake. That means, bagels, pastries, and sandwiches are a large chunk of where we get our sodium. Processed meats are another main contributor – so put those together and your home-made lunch sandwich has all of a sudden become your daily sodium intake all in one go. As difficult as it is to control sodium intake in your own kitchen, it is even more so when eating out at restaurants. Health Canada is currently in an uphill battle with the restaurant industry to try to reduce salt use in restaurant cooking; however chef’s have been hesitant to implement major changes due to customer preferences. If customer’s aren’t eating the low-sodium options on the menu, what’s the point? So this raises the question – how do we limit our salt intake when everywhere we turn, we’re bombarded by high-sodium foods?

Reinvent the wheel – Salt has been the most convenient, and frankly, most effective way to enhance the flavor of our foods. Every recipe or cooking show calls for “a pinch” – leaving the amount very much in your hands, and we have begun to be quite liberal with our pinches, let me tell you. Before your “pinch” becomes a plateful, start to experiment with your flavor wheel and retrain your pallet to look for different spices and seasonings. Salt does enhance taste, and brings out the sweet and sour flavors in food; however that’s not the only way to make a delicious dish. Experiment with lemon juice, and spices like paprika, chilli pepper, cumin, oregano and basil – and you’ll be surprised how much flavor you can pack into a meal. Expand your horizons and step by step, begin to take salt out of the equation.

Read the label – I’m sure you’ve heard this many times before, but reading the nutrition label is crucial when you’re trying to cut back on sodium. Once you start opening your eyes to more than just the sugar and fat intake, you’ll be surprised to see how many products contain sodium, even naturally-occurring. For example, a cup of milk contains over 100 mg of naturally-occurring sodium, and that go-to breakfast bagel alone is over 700 mg! Start paying attention and you can slowly begin to cut back on foods that are not only high in sodium, but also low in nutrition overall. How much is too much? I recommend that healthy individuals look for foods that have less than 300 mg sodium per serving, and for those with chronic conditions that are affected by sodium (i.e. hypertension, cardiovascular disease, kidney disease), stay below 200 mg per serving. Also, beware of those like “25% Less Sodium”. Reduced sodium products may still be well above the acceptable amount per serving. Case in point – Soups. Some soups labelled “25% Less Sodium” are simple 25% less than the usual 700 mg found in the original! So, before you get fooled by another product label, look for products labeled “No Salt Added”, and check the sodium content on the label to ensure that it is in and around the recommended amount per serving.

Make eating out a special event – We’ve all had those days or weeks where meal preparation just isn’t in the cards and take-out/eating out is the only option. We can’t always be perfect, but we can work towards making eating home-cooked meals the norm, and eating out the treat. Eating out almost guarantees that sodium intake will go through the roof, and for those who eat multiple meals outside of the home, sodium likely exceeds the upper limit set by Health Canada. Work towards meal preparation at home by preparing soups, stews, and stir-fries in bulk, cutting a variety of fruits and vegetables as quick go-to snacks and salads, and portioning nuts/seeds for on-the-go.

Drink your water! – Everyone knows they need to be drinking water, but it is a universal struggle to find that perfect amount that hydrates you but keeps you from running to empty your bladder every 30 minutes. For those of us who are actively working to reduce sodium intake but aren’t quite there yet, make drinking water your top priority. Water can help flush excess sodium from the body and avoid water retention and edema. Try drinking through a straw (that always makes me drink more for some reason), scheduling alerts on your phone to remind you to drink a glass, or drinking a glass of water after each meal to get a few extra cups in per day.

We’re still a long way from reducing salt in family meals and restaurants, but one step at a time and we can get closer to a healthier, more balanced diet! Now, go throw away those salt shakers!! Or just hide them. 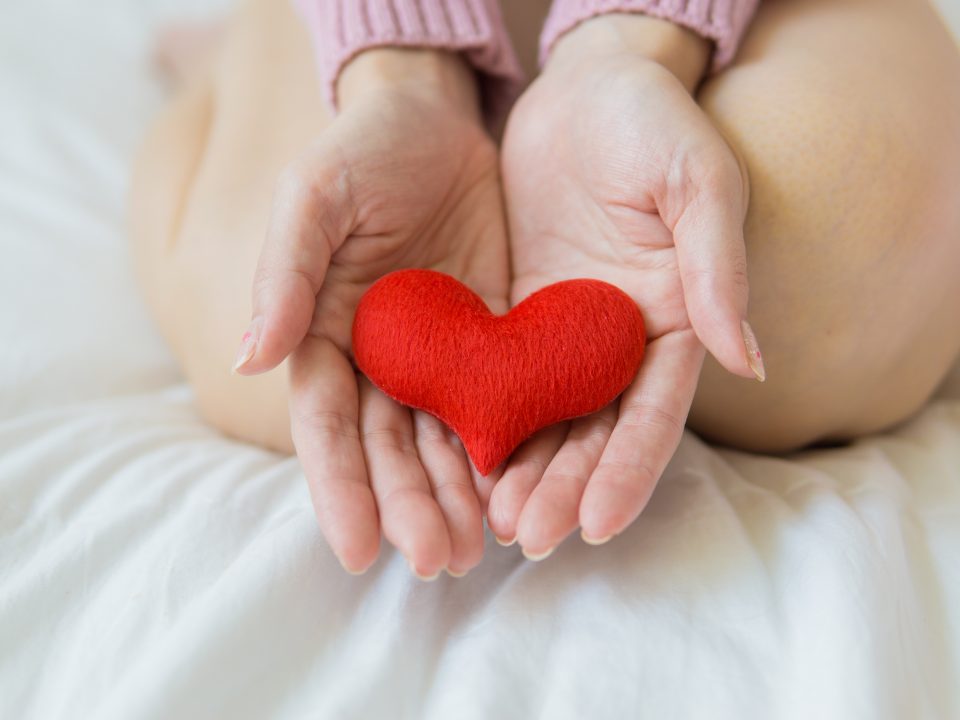 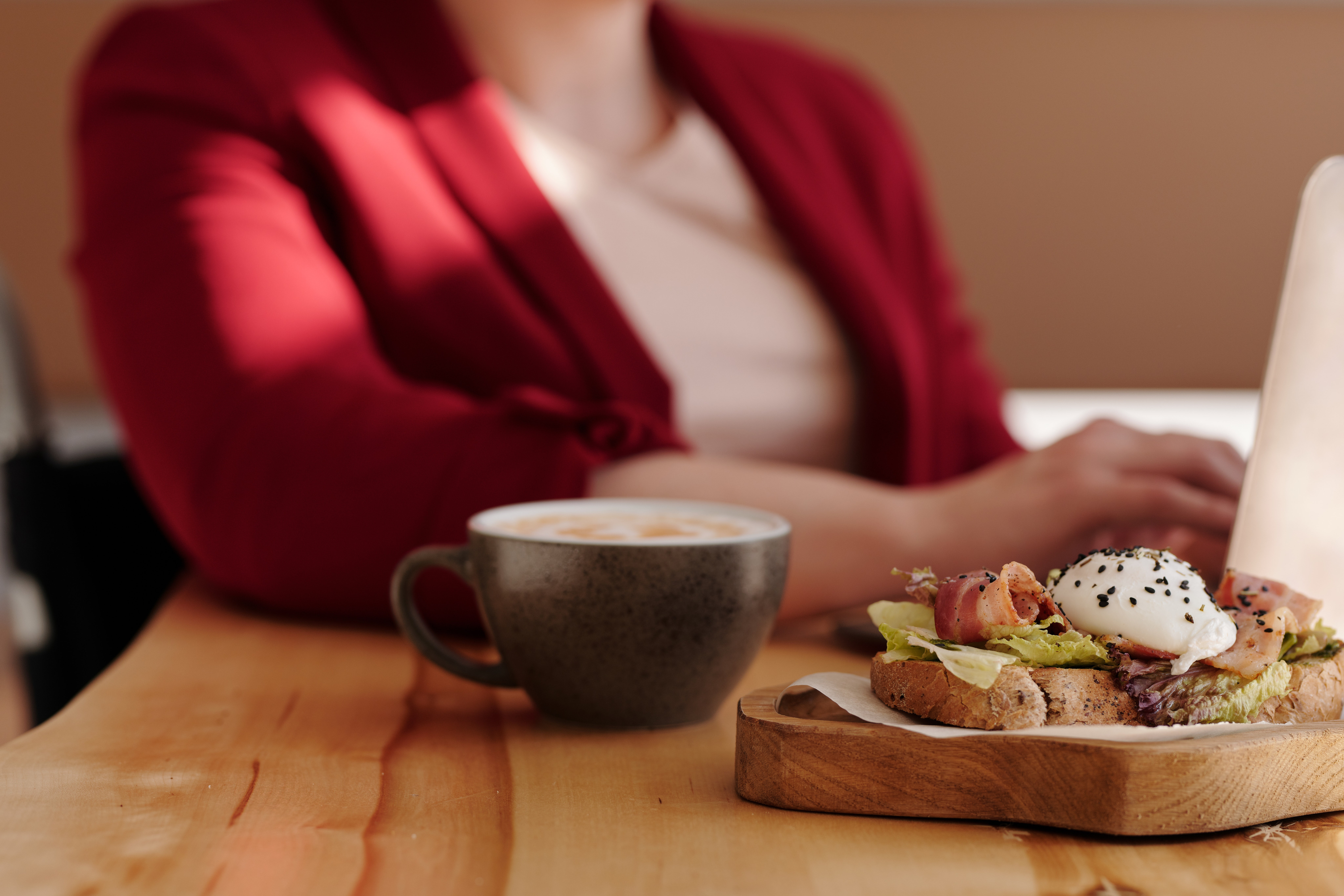